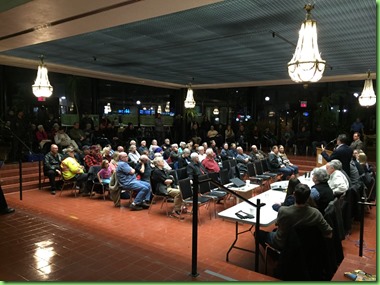 A fitting tribute we could make